Needlefeet and the Land of Doo 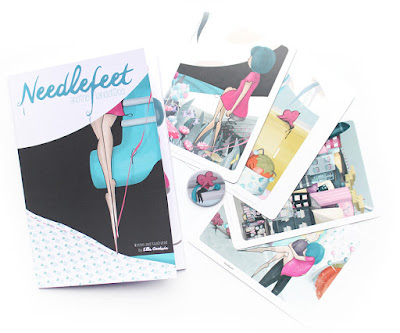 I have finally finished this twisted little fairytale that had been in my head and scrawled over sketchbooks for a long time. The first incarnation of Needlefeet was a few years ago when I was sitting outside my son's school in my beetle drawing as I waited for him to come out. A sad but idealistic girl stuck in a bubble, possibly somewhat autobiographical in that respect and perhaps Linton Scraps (the recycled boy) bares resemblance to my son at the time in many ways. Although his hair isn't white blonde anymore and mine never was blue. (apart from that time I painted it with emulsion as a teenage goth but that's another story!)

The story continues an obsession with the moon and her magic. With missions to populate her on the horizon I guess it's my way of to asking the world to leave her alone! The Land of Doo is a land of doing and making. The land of Torkbowdit is inspired by the constant chit chat instead of action, online scrolling traps, sitting around talking about what 'we' should do to save the world and then going back to self-indulgent worries in the blink of an eye. It's about lots of things in between, a romp through the fabrics of everyday life quite literally with a cotton reel cat, a cantilever castle and spiky scissor soldiers, oh and some essential heart shaped birds spreading a sprinkling of love and silliness.

A book pulled from my father's bookshelf at his home in Italy one summer led to the discovery of Kafka's Odradeks who play a part in this tale. Star shaped creatures with lungless laughs and no particular purpose. So I gave them a little push and a purpose in this tale as their lives made me so sad. It's funny how little chunks appeared from all over the place for this story and I guess that's why some things that look so simple take so long to come to fruition. Anyway, here is the background to the Odradek.

The book has now been printed on a small run. It's also stocked in GOSH Comics, Abstract Sprocket and The Book Hive and you can buy it in my online shop here. 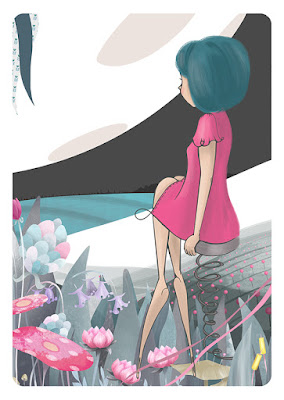 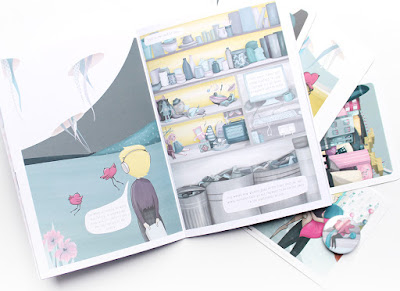 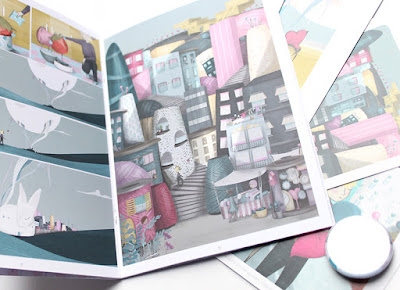 It's A5 and with a lush matt heavyweight cover and square back binding. Thank you to Ripe Digital for doing such a grand job of the amazing quality printing!

Below is the first sketch of Needlefeet drawn on the steering wheel of Toots, my first old green beetle, whilst waiting for my son to come out of school in the days when he used to come out running into me for big hugs and smooches. This happens less now he is a teenager but I guess that's probably normal :) 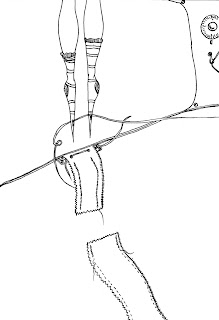 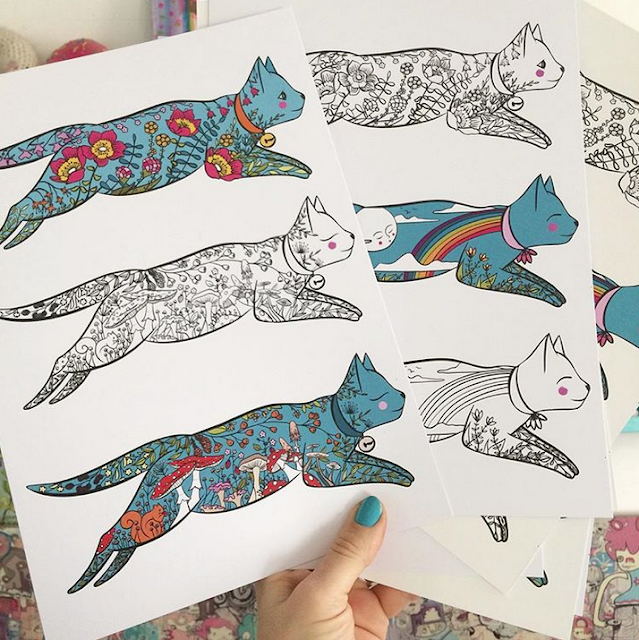 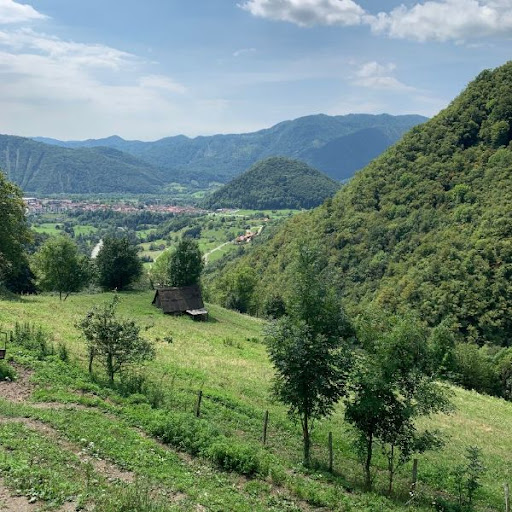